LEFT, RIGHT, LEFT. Where is the action coming from in Poker? 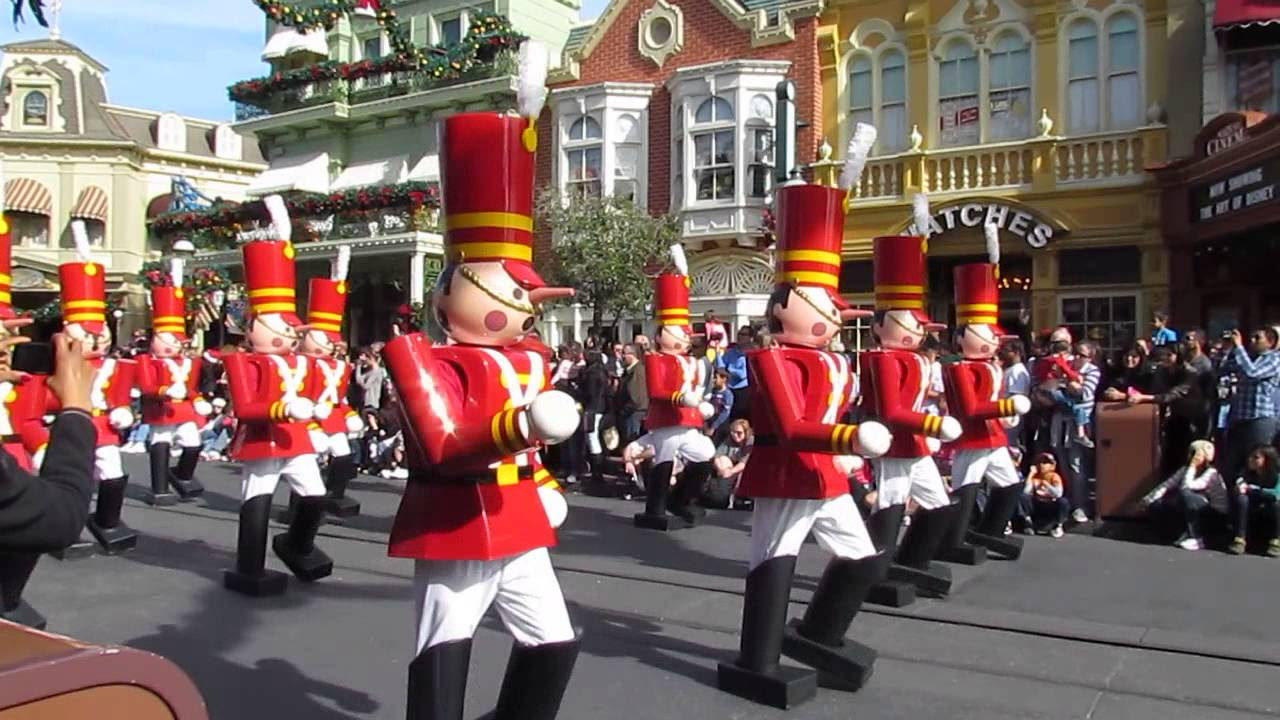 Probability of action, is to your left!

"Where there is motion, there is information."

There are only 4 positions on your left that are meaningful.
The Hi Jack, Cutoff, Button and Small Blind.
Tommy Angelo rates the Cutoff Seat of more importance than the Hi Jack seat. To me they are equal; I've stolen more blinds from the Hi Jack seat than from the Cutoff seat, but only slightly more.

From the Hi Jack seat, the two seats to the left are the most powerful seats.
I like to classify these 3 seats (Button, Cutoff, and Hijack) as the “IN Position” seats, because one of these seats will usually be the last to act. Most players don't give this collective seat the respect it deserves, but this is the seat that gets the most notice when it raises and can create the most fear of having a high valued hand. All other seats are “OUT of position” seats, until you get to the final 5 in a tournament, where it becomes the worst seat, the “Under-the-Gun” seat.

From the Small Blind, if you look left, it's only the Big Blind that has the ability to act last, but only if he checks. You are looking to see if he appears like he is going to raise. You already know what's happened on the right. How did it influence the Big Blind on your left?

Sometimes looking to the left doesn't matter because there's no real story developing, but when there is, it’s a neon headlight.
You want the tight player to be on the left anyway so keep an eye on them.

PS: There is one seat that will usually dictate action with a raise. Many players call in the LO Jack seat, the seat to the right of the Hi Jack seat. When this seat is the first to act and it's a raise, there is usually a WOW moment at the table. I've actually stolen more blinds from this seat than any other seat, that's why I refer to as the Grand Larceny seat.
It's a seat where you can easily get sandwiched between one of the blinds and the other 4 "IN Position" seats, so if you are re-raised you should probably fold.

LIMIT ~VS~ POT LIMIT ~VS~ NO LIMIT IN POKER
Here’s the deal. Raising has little significance in a Limit poker game, compared to No Limit and Pot Limit. Most players will play any two cards above a seven that is connected and/or suited.
It just signifies a good to powerful hand, because it’s only a one big blind bet.

In Limit, it’s the 2nd, 3rd, and CAP bets that indicate a great to dominating hand.
You may have to actually look farther to the left, one or two seats, to see if anyone is indicating they may raise the bet.

In a No Limit game, the first raise could be anywhere from 2 big blinds, the pot, or All In. You can't get there, All In, in a Limit game or a Pot Limit game, on a single raise.