Poker outside the box. 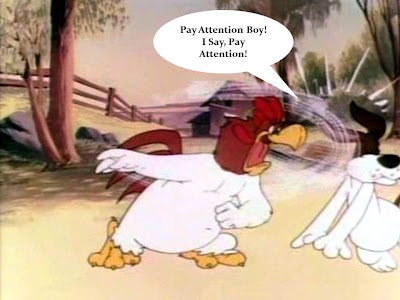 Poker pros are action freaks. The don't just play poker, they are so easily bored during the game that they have to play games within games. Side bets,  Proposition bets, insurance, running it twice, etc.

Double-flop Hold'em
An alternative to the traditional formats is, as the name suggests, to have two flops (and turns and rivers), now they call it "running it twice". In this game the pot is split between the winner according to each board, although it’s probable that someone somewhere has tried to play double flop hi-lo! The game can also be played with variations of hole card numbers and discards, which make things a lot more interesting. Two flops introduces key decisions like the choice between making an all-out attempt to win on one board (and perhaps scoop an opponent attempting to do the same) or trying to have some shot at both, or choosing between a combination of made hands and draws when you come to discard.

The way you can remember is that you pay the insurance the opposite of the pot -- win the pot, lose the insurance, but lose the pot and you win the insurance. If you're a favorite, you will win more than you lose, so you should pay the smaller amount when you win the pot. When you lose the pot in the rare situations, you then get a consolation prize that's bigger than what you would have paid. In other words, more frequent event involves less money and the less frequent event involves more money.

Hold'em hi-lo
As you might imagine, in the search for different variations, hold’em games have often been played hi-lo as well. Crazy pineapple and Tahoe in particular allow for greater degrees of flexibility in going both ways. In the latter game A-A-2 is obviously the dream combination, although A-2-3 also allows for flexibility against being counterfeited for low. Since it is much harder to scoop by winning in both directions in variations of hold’em hi-lo which have a qualifier of 8 or better (i.e. the low hand must be five differently-valued cards of 8 or below), it is important to watch how the board develops. The board can make the difference between a chance to win everything or realizing you’re only playing for half and then playing accordingly.

Propositions for playing marginal hands like 72 and winning the pot outright or with a bluff. Propositions are bets outside the chips in the pot, something like an ante, but the money goes to the winner after the hand is done.